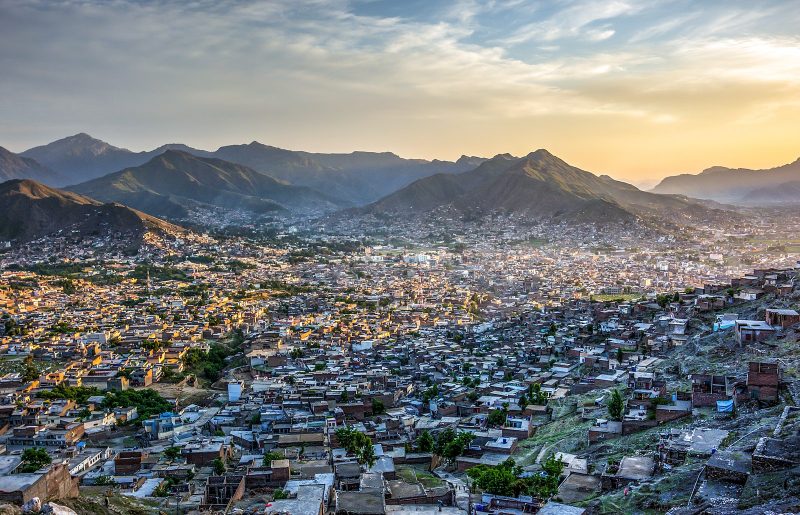 Mingora City commonly known as Mingora Bazar is the largest central business hub in Swat Valley. Mingora city is considered a twin city of Saidu Sharif as both are adjacent to each other at a 2.6 km (1.6 miles) distance. These twin cities are a special case of two urban areas that were founded in close geographic proximity. Over time, the commercial expansion and the growth of Bazars in both Mingora and Saidu Sharif lead to overlap in each other losing most of their mutual buffer zone. 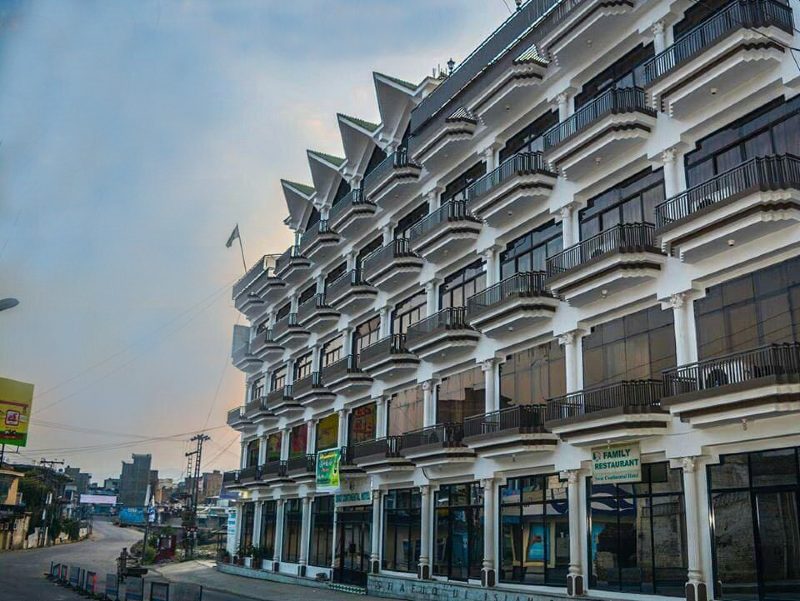 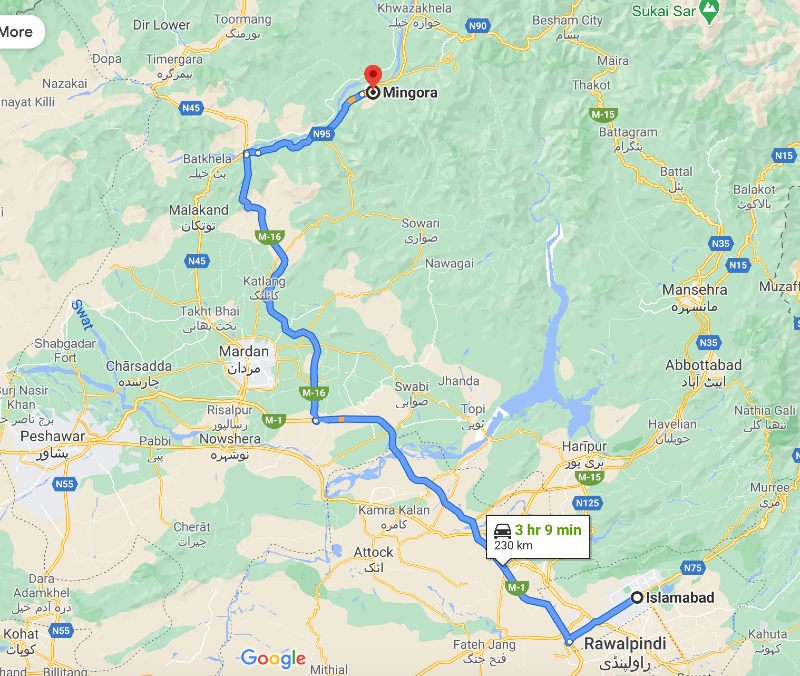 The entire one-sided trip of 230km (143 miles) to Mingora takes just over 3 hours when the road, traffic, and weather conditions are suitable. There are a few service stations on M1 and M2 Swat Motorway that provide satisfactory facilities and services for your short breaks. Both motorways to Mingora provide facilities and services such as restaurants, coffee/tee shops, shops, telephone & calling facilities, toilets, prayer rooms, washrooms, and toilets, etc.

Mingora As a Gateway of Swat

Mingora serves as a gateway and base station to the entire swat valley. Most of the visitors land in Mingora when they enter swat from the south end of the valley through Swat Motorway. Bear in mind, this city lies in the south part of Swat Valley and therefore can’t be used as a suitable base camp for the tourist destinations located in the further north areas of Swat due to the extended distance. 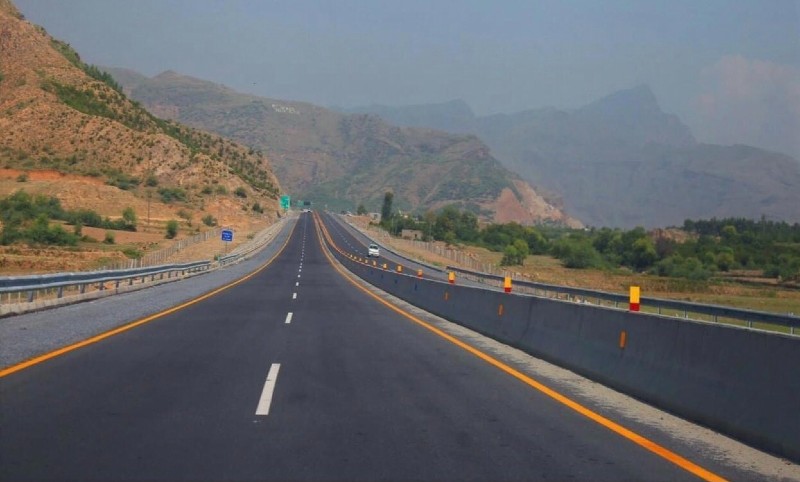 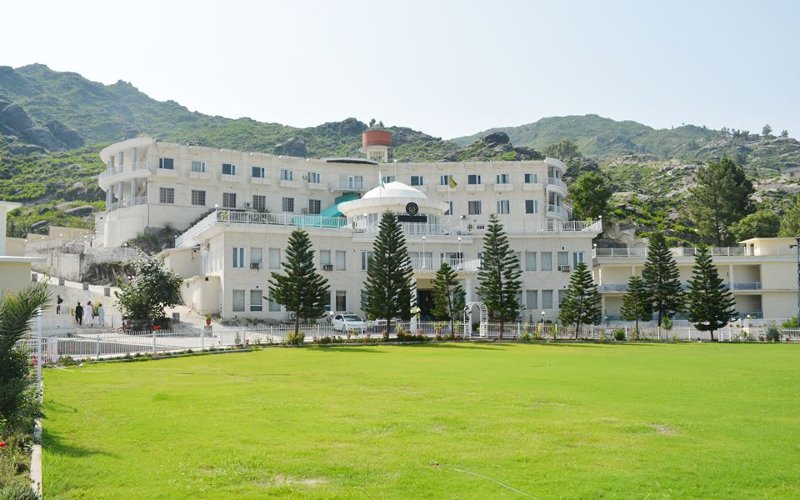 One thought on “Mingora”