The Northern Areas of Pakistan are several territories located across 72,971 km2 (28,174 sq mi) in the North of Pakistan. Although the “Northern Areas” were founded and given a unique status in 1970 however, in 2020 it attained a provisional provincial status in Pakistan. 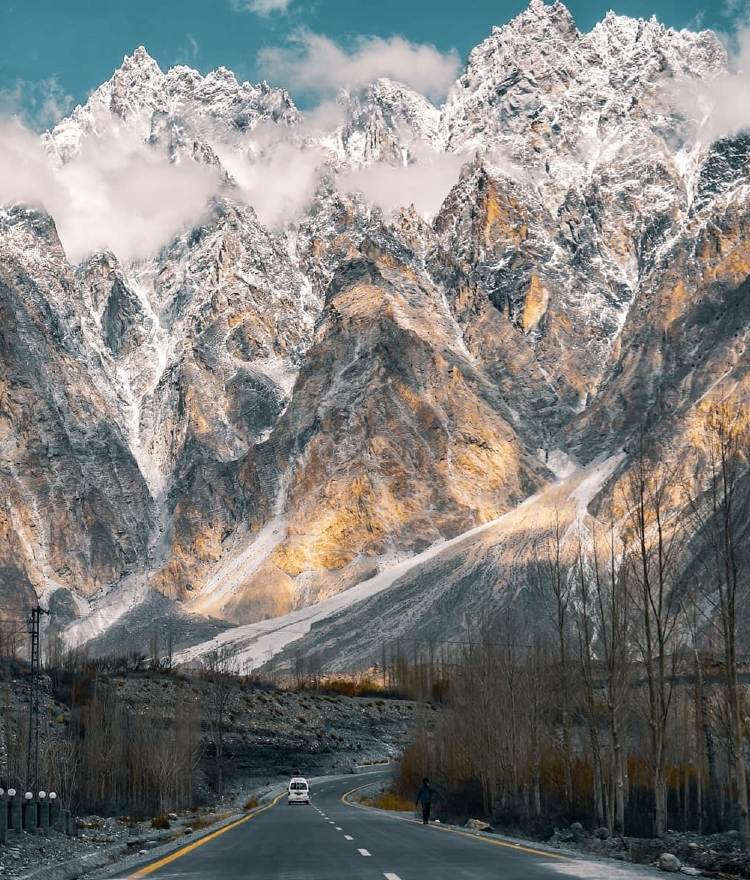 The Northern Areas of Pakistan

History & Geography of the Northern Areas

Although, in history, the geography of the northern areas of Pakistan was deemed to include the Gilgit-Baltistan regions. However, from the layman’s standpoint especially when referring to tourism in the north of Pakistan, other neighboring areas of Khyber Pakhtunkhwa providence such as Swat Valley, Kumrat Valley (Dir), Chitral, Kohistan, Abbottabad, Mansehra, Naran Kaghan, etc. are also referred to as northern areas of Pakistan.

The Popularity of Northern Pakistan

The tourist attractions and holidays hill stations in the northern areas of Pakistan are renowned for their outdoor activities such as mountaineering, rock climbing, mountain biking, trekking, skiing, paragliding, ice-skating, rafting, and heli-skiing. These northern areas are also known as “The land of nature and adventure” are the dream destination of nature lovers and attract national and international tourists.

Places to Visit in the Northern Areas (Tourist Attractions)

The Best Time to Visit the Northern Areas of Pakistan

The best time to visit the northern areas in Pakistan is between April and October, though winter sports enthusiasts and snowfall lovers may prefer December to March. The north in the country has four distinct seasons, each with its own attractions.

The spring months of March to May bring Alpine blooms, flowering trees, and cows & sheeps heading out to pasture. In the warmest months of June, July, and August summery temperatures prevail, though you’ll rarely get any humidity thanks to the high altitude. This is when locals and visitors alike head to the lake shores, meaning thicker crowds.

The fruit harvests dominate the autumn months of September to November and from December to February, you’ll find snow, cold, and winter sports.

In the north, rain most often falls in November and May. Because it’s between the busy summer and winter seasons, these months are when many attractions have limited hours and residents often take their own trips.

Distance and Reach from Islamabad to the Northern Areas

2 thoughts on “Northern Areas of Pakistan”