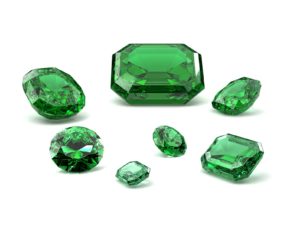 These beautiful gemstones come from Pakistan’s Swat Valley in Fizagat mines near Mingora. At one time Swat had three active emerald mines operating in it, today only the Mingora mine remains in operation. 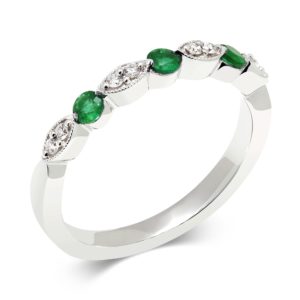 Emeralds have been mined from the swat valley for more than 2,500 years. Stones mined from this area have been found among the ruins of an ancient Roman settlement in present-day France.

Many of the emeralds found in the treasured antiquities of India are also believed to have been in Pakistan Swat Valley and Afganistan’s Panjshire Valley. Although swat emeralds may have been well known to the ancient Romans they were forgotten by the world outside the swat valley until the mines were rediscovered by the State of Swat in 1958.

The gemstone corporation was the owner of the mines from 1979 until 1995 and then they passed into the hands of the local government.

Today the world’s biggest consumers are the US and Japan where 75% of the world’s gemstone quality emeralds are purchased. 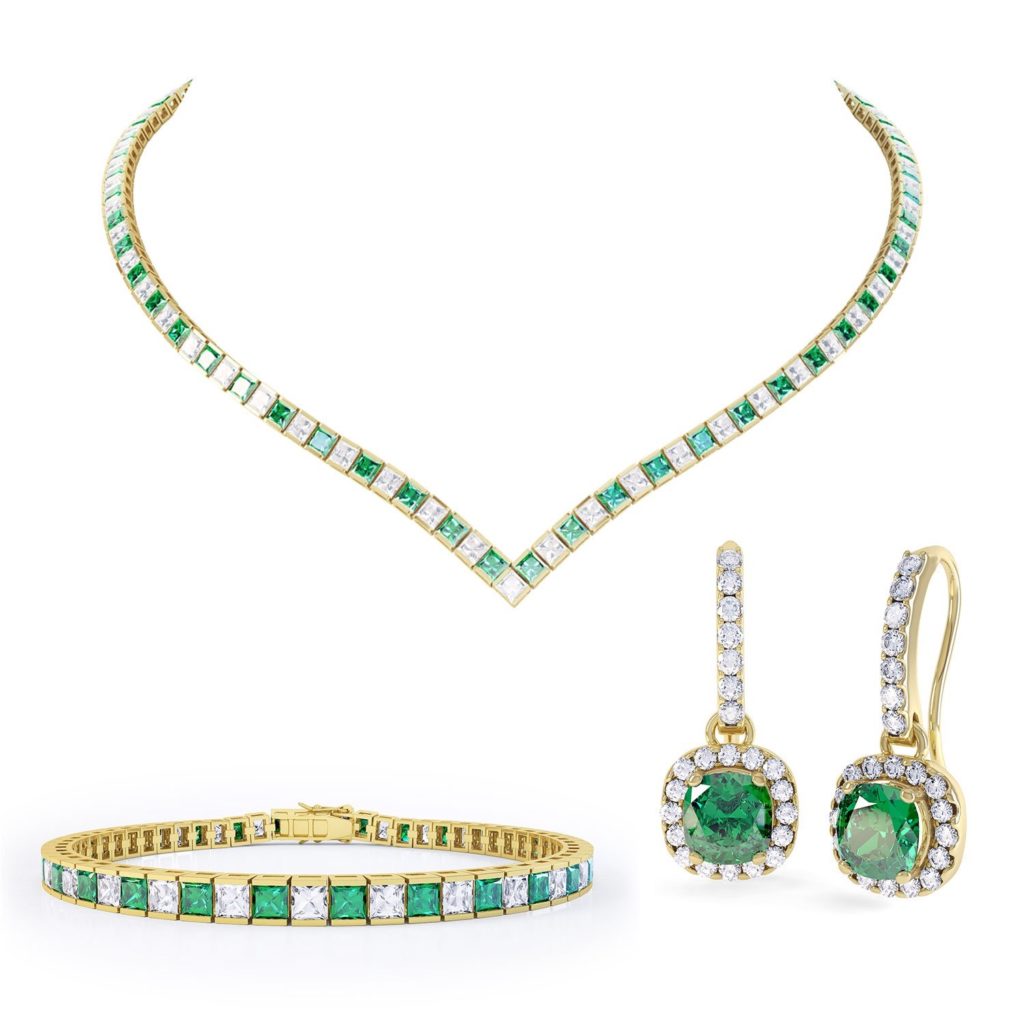 How To Check If The Emerald is Real

If the stone you are looking at is faceted, take a close look at the facets. Real emerald is relatively hard, and the edges of its facets should not show strong signs of wear.

Since some emerald imitations are made of softer materials, such as glass, the facets of such stones become less sharp with time and look worn.

Genuine emerald comes in various hues of green, from dark to light tones.

Fake emeralds are also green, but some of them have additional, non-green undertones such as yellow. If you spot such secondary hues, be aware that the “emerald” might in fact be another stone such as olivine or green garnet.

Exposing a stone to light can also give you a clue whether the gem might be fake. When lit, real emerald doesn’t exhibit intense colorful flashes (also called fire); natural emeralds can have some fire, but it is minimal.

Some fakes, however, sparkle in all colors of the rainbow, and this is a sign that the stone may not be a real emerald.