Swat Motorway (M16) also called Swat Expressway is a high-speed route of approximately 160 km (90 Miles). Swat Motorway starts from Kernal Sher Khan Interchange on M1 Motorway and terminates in the vicinity of the Chakdara bridge on National Highway N-45 at the far south of Swat.

This recent addition to the Swat Valley road infrastructure is, in fact, a dual carriageway which officially is now referred to as Swat Expressway.

There are a total of 7 interchanges / Junctions on the Swat Motorway. The south end of the Swat expressway starts from Nowshera and terminates at Chakdara in the north end which is the adjusted souther part of Swat.

The Swat Motorway passing through 21 bridges and 1300 meters of twin tunnels near Swat Valley.

The total estimated cost of phase 2 of the project is Rs 60.5 billion, including the cost of Rs 20.5 billion for land & resettlement and construction cost of Rs 37.2 billion.

Despite these standard maxes. speed limits, the max speed limit on Swat way varies as per weather, traffic, and road conditions and you must follow the speed limit displayed at the time of your travel.

Speeding is the single biggest factor involved in road crashes. It increases the likelihood of a crash occurring and increases the level of injury/seriousness of the injury.

The Swat Motorway provides highway speed, an alternate route for District Swat, Upper and Lower Dir, Chitral, and other remote areas within the Malakand and Bajour Agency promoting interconnectivity with developed regions of the country. 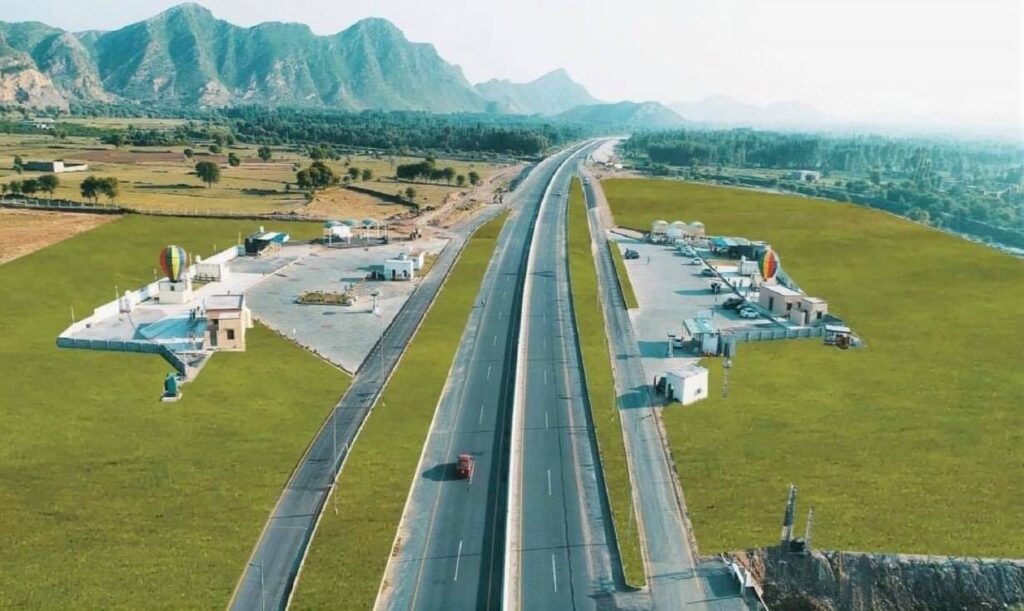 Reduction in Travel time from Swat to Islamabad

The distance between swat and Islamabad is around 247 Km (153 Miles) which thanks to swiftly Swat Motorway has reduced the traveling to roughly 3 hours.

Tourism being the main sector of attention of the Govt has been immensely promoted in Swat Valley and other parts of the Malakand division after the construction of Swat Motorway. The fruits, horticulture, agriculture, woolen sectors and other trade depending on the motorway transportation has upward boosted.

How to Drive Safe on Swat Motorway?

Due to the high speeds on motorways, when something does go wrong it can have serious and even life-threatening consequences. Therefore, it is a legal obligation to drive within limits and drive as safely as possible when on the swat motorway or elsewhere to avoid road accidents and any unforeseen circumstances.

As you move from the slip road towards the motorway itself, use your right indicator to make it clear to other road users that you intend to merge with motorway traffic. Try to match your speed with that of the left-hand lane traffic, then identify a suitable gap before merging. 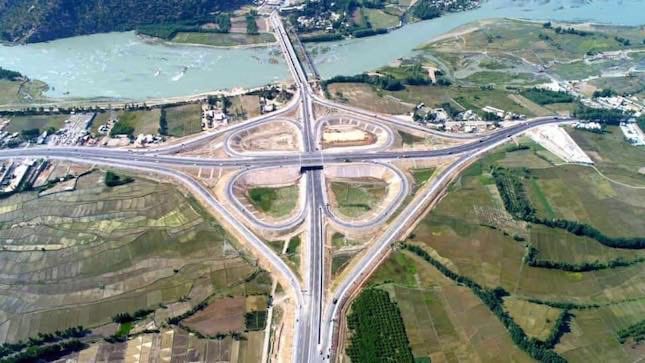 It’s very important that you do not slow down dramatically or come to a halt as you approach the end of the slip road. Such behavior can be dangerous – not to mention frustrating for other road users.

Be sure you are in the left lane in good time before you depart from the motorway. There are 100-yard markers leading up to every exit; you should switch on your left indicator by the 300-yard marker – if not before. Try not to decelerate while still on the motorway; reduce your speed on the slip road instead. This is safer and will not cause other road users to slow down unnecessarily.

Some slip roads may have two or more lanes. Be sure you are in the correct lane for your intended destination.

Watch your speed as you enter the slip road. If you have been cruising at 120 km/h (74.5 mph) for a long period, you may not realize how fast you are going once you reach slower roads off the motorway.

In rare cases, it may be safer to stay in the middle or right-hand lane. For example, you may need to overtake a number of slow-moving vehicles, in which case it might not make sense to move into the left lane then back out to the middle lane on numerous occasions. Pass the slow-moving vehicles, then move back into the left lane when it is safe to do so.

Driving on the motorway at night

Stud colors and their meaning

The road ahead will be marked out by various coloured, reflective studs. Use these to understand your position on the motorway at all times.

The hard shoulder is designed for emergency service access and as a place for broken down vehicles to park up safely out of the flow of traffic. You should not use the hard shoulder unless you have broken down, the motorway’s Active traffic Management System permits it (i.e. it is indicated on overhead gantries), or police/Highways Agency personnel tell you to do so.

On some motorways, when traffic volumes are high, traffic may be permitted to use the hard should as a normal lane.

Keep your distance. In normal conditions, leave at least two seconds between you and the vehicle ahead so you have time to stop should the need arise. In wet or icy conditions, this period should be extended. Aiming for a four-second gap is sensible.

Plan your route. Know the name of the junction you intend to exit through and its location.

Ensure your tires are pumped to the manufacturer’s recommended pressure and that your vehicle has sufficient oil and fuel.

Beware of left-hand drive lorries from overseas. These lorries have right-hand passenger seat blind spots, meaning they can fail to see other road users in lanes they move into. It’s a good idea to stay well behind foreign lorries. This extra distance will also make it easier to overtake such vehicles because you will be able to see more of the road ahead.

If you have recently passed your test and do not feel confident using the motorway, ask an experienced driver to accompany you.

Is it really a Swat Motorway or Swat Expressway?

As nouns the difference between motorway and expressway is that motorway is (British, Ireland, New Zealand, parts of Australia) a broad highway designed for high-speed traffic, having restrictions on the vehicle types permitted and merging lanes instead of cross-traffic; in parts of the United States and other places called freeway while expressway is a divided highway where intersections and direct access to adjacent properties have been eliminated.