Swat Trout fish is the largest industry of its kind in Pakistan producing both rainbow trout (Oncorhynchus mykiss) and brown trout (Salmo trutta) in the valley. The natural habitat of swat trout is the clean and freshwater of the Swat River where glaciers are melting and streaming into farms and hatcheries. 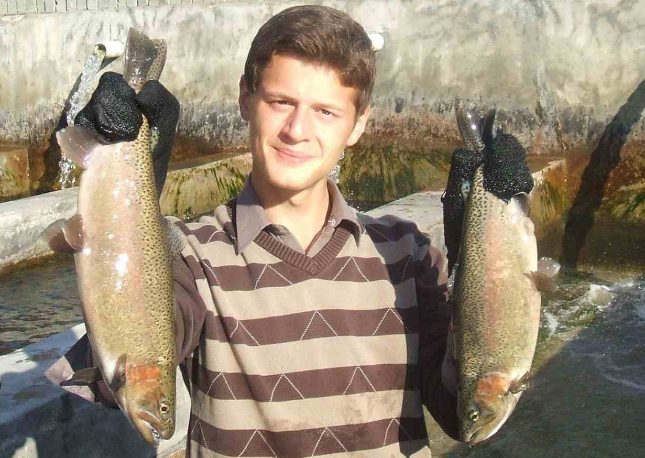 Although Swat River is the main source of trout, due to its popularity and demand in Pakistan and abroad, trout are also raised in farms and hatches. The new trout fish farms in swat use hatcheries to cultivate trout to sell for food, thus preserving the population of trout fish in the river. 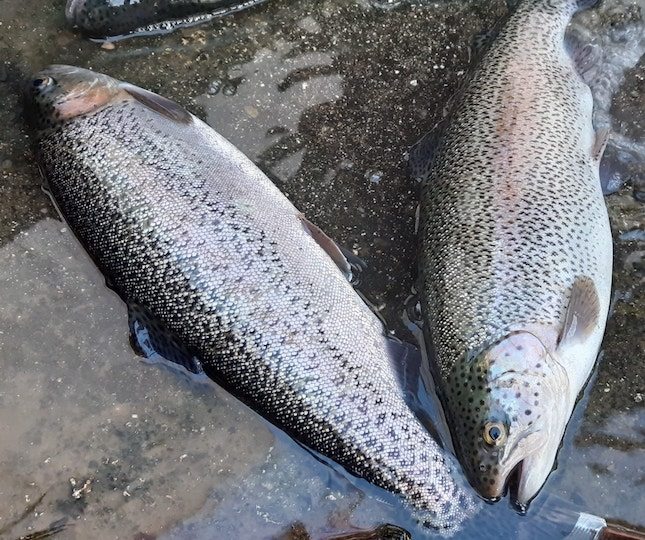 Rainbow trout generally spawn in early to late spring when the water temperature of the swat river reaches at least 42 to 44 °F (6 to 7 °C). The maximum recorded lifespan for a rainbow trout is 11 years.

Spawning sites are usually a bed of fine gravel in a riffle above a pool. A female trout clears a redd in the gravel by turning on her side and beating her tail up and down. Female rainbow trout usually produce 2000 to 3000 4-to-5-millimeter (0.16 to 0.20 in) eggs per kilogram of weight.